The Craft of Writing

The craft of writing is more than just putting words together; it's also knowing how to put them together in a fascinating way. Let us discuss the elements that make up the writing craft.

Anyone who wants to write can do so, but creating content and stories that pique the reader's attention other than yourself and your family requires a unique set of talents.

The craft of writing abilities can be polished through formal MFA programs and daily writing. They can also be taught by voracious readers.

Writing is more than just putting words and sentences together; it's also about knowing how to put them together in a fascinating way. Writers can learn the features and tactics that renowned authors employ to meet reader expectations by reading with a critical eye.

Let us discuss the elements that make up the writing craft.

The 7 Elements of The Craft of Writing

Characterization is the process by which an author reveals a character's personality either explicitly (author description) or implicitly (character description).

The reader must infer what the character is like. The character's speech, thoughts, feelings, and actions may be described. Characterization includes how others interpret the character as well as his physical features.

Talk is cheap, but literature may be the distinction between a thrilling novel that readers can't put down and a snoozer that they put down after only a few pages.

ℹ️ Because it is the vehicle via which characters and every other factor on this list are conveyed, dialogue is the second most crucial component of craft.

This is referred to as "dialogue," referring to the language "spoken" by the characters.

Everything is enclosed in quote marks. Internal conversation, on the other hand, is equally crucial. If your character says something but thinks differently, for example, the reader understands they're getting an insider's look at what's going on in the story. 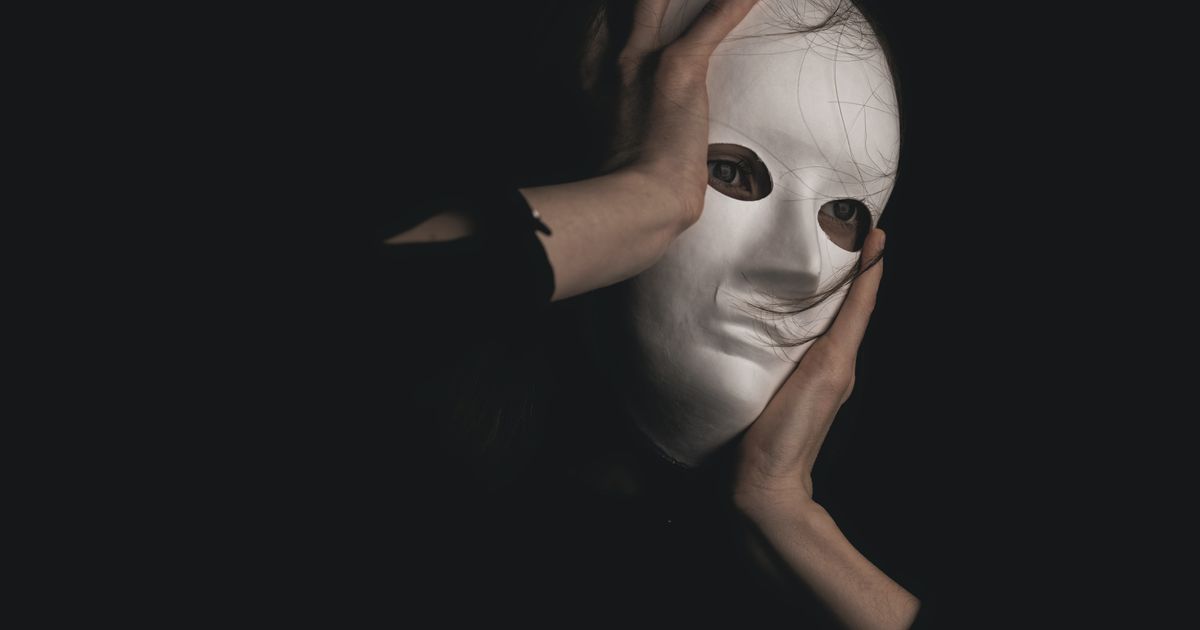 They may know more than the other characters, which is fun. But, more importantly, they become the character's confidants, which raises their commitment to the character.

If readers have a personal investment in the characters, they are more likely to keep reading to see how things finish out.

Your story's cause and impact. Whether you're a plotter (someone who plans out their book before writing) or a pantser (somebody who writes "by the seat of their pants," also known as a "discovery writer"), the plot is critical to your book's success.

You know what it's like to skip a storyline if you've ever had to sit through a long, winding yarn from a youngster or strange uncle that seemed to have no point or payoff at the end. The plot appears to be unsatisfactory. It feels like it's just words being said for the sake of saying them.

There are a plethora of plot options for your novel. And, depending on who you are, just much any of them is the "correct way."

The point of view through which the tale is told. Using the point of view (POV) in storytelling can be quite effective. It has the power to influence the type of story you tell, as well as make or break your story.

ℹ️ There is three of them: first, second, and third person. Occasionally, authors will switch perspectives.

The main character and narrator in first-person is "I." "I witnessed the murder right in front of my eyes." The protagonist in second-person is "you." "Just as you turn around, a flaming sword swings for your head!"

The most frequent POV is third-person, and there are even "sub" POVs you can employ alongside it. When the leader of your story is someone else, and the narrator narrates the action as if they are outside and above it all, this is called a third-person narrative. 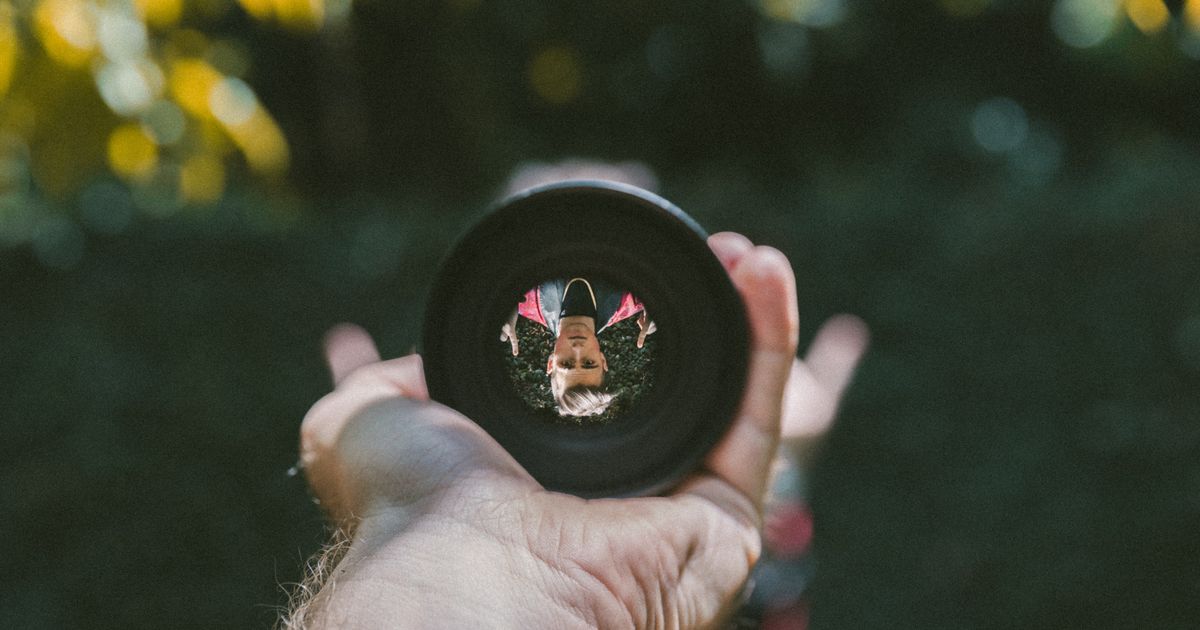 We won't go into detail here, but third-person POV might be ubiquitous (the storyteller sees and knows everything from all characters' perspectives) or constrained.

The way you communicate your narrative in terms of style and tone. If you have a strong enough voice in your writing, it can overcome almost any other flaw you may have.

How many times have you listened to someone tell a story until the finish, even if it wasn't about something you were interested in, simply because they were good at telling it? It is a skill, not a talent, to have a good voice.

You'll get a sense of what good writing sounds like, which will make it easier to identify.

When it comes to writing, speed is a difficult skill to perfect. Mainly because it varies depending on the reader, something "fast-paced and exciting!" will appeal to one reader. The same work will be "plodding and boring" to another. To be sure, it's hair-pulling for authors. Of course, writing for your intended audience is crucial.

However, when it gets down to it, authors have a lot of power over pacing. For example, you can change the length of sentences or the number of sentences in a paragraph. Long paragraphs can slow down the reader, whereas brief paragraphs—as little as a sentence—can make the pace more immediate.

This refers to the quality of your writing from the reader's perspective. All the above-discussed elements apply here.

The ease with which your readers interpret the story is readability.

To summarize, becoming a better writer means devoting time and effort to performing the work and discovering how to do it better. There is no "secret sauce", "magic spell", or "scientific formula" here. Commitment and effort are required to improve.

Read a lot of books. It would be best if you read both good and poor literature. Then try to find out what makes them excellent or awful in the first place. Join reading groups to talk about the books you've been reading.

To begin identifying authors to follow, I recommend visiting writer's conferences, either in person or digitally. Engage in discussion with other authors, particularly those who are more experienced in this area than you are.

Sign up and receive the latest tips via email.

Your experience on this site will be improved by allowing cookies.